This spring, Lorenzo was able to attend the Innocence Network Conference in person for the first time! Having heard about the conference every year while still incarcerated for his wrongful conviction, it was especially meaningful for him to take part this year as a speaker and exoneree.

Here are some photographs from the March 2018 conference in Memphis, Tennessee: 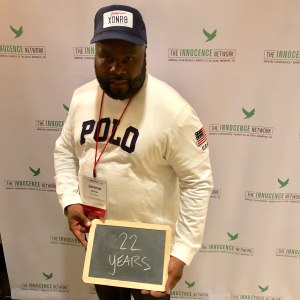 Lorenzo finally made it to the annual Innocence Network Conference.

With attorneys Marrissa and Nilam from the Innocence Project 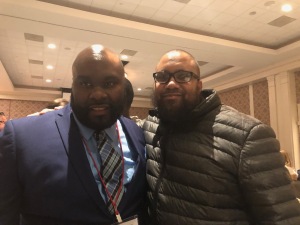 With Peter Neufeld, cofounder of the Innocence Project 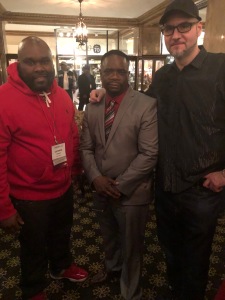 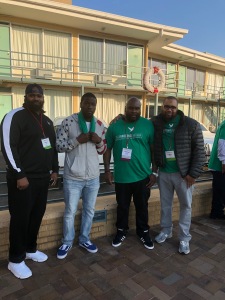 Recent Exonerees from Pennsylvania at the hotel balcony in Memphis where Martin Luther King, Jr. was murdered 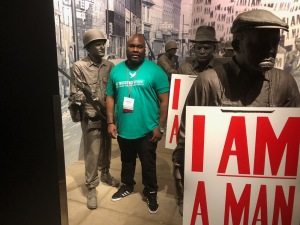 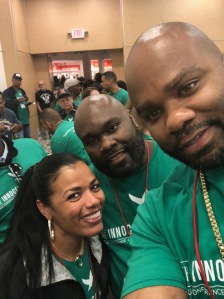 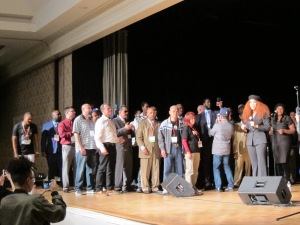 Recent Exonerees being recognized on stage

The struggle for freedom and justice continues

"I speak for all innocent prisoners. Justice for us is exoneration or vindication of all charges... I've spent 18 years in prison innocent of my charge. When is justice going to take place?" - Lorenzo Johnson, 2013