Jeffrey Deskovic – former exoneree and supporter of the Campaign to Free Lorenzo Johnson – was a featured speaker at the event.

Below are photos from the rally, including those of Deskovic and other former wrongfully convicted men speaking. 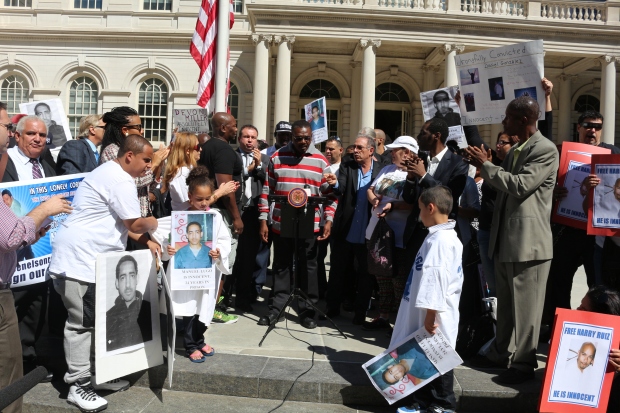 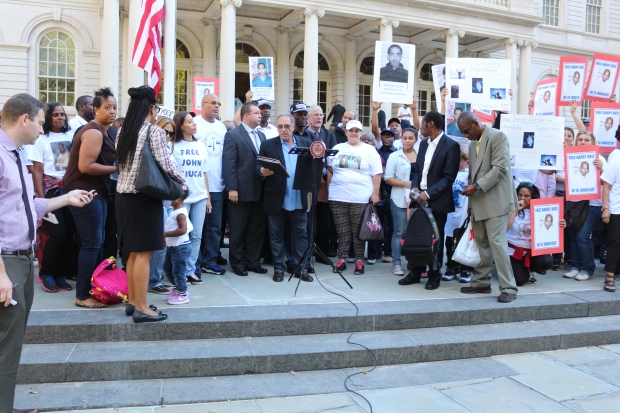 For greater coverage of the event, read this article / press release from New York Post.

"I speak for all innocent prisoners. Justice for us is exoneration or vindication of all charges... I've spent 18 years in prison innocent of my charge. When is justice going to take place?" - Lorenzo Johnson, 2013